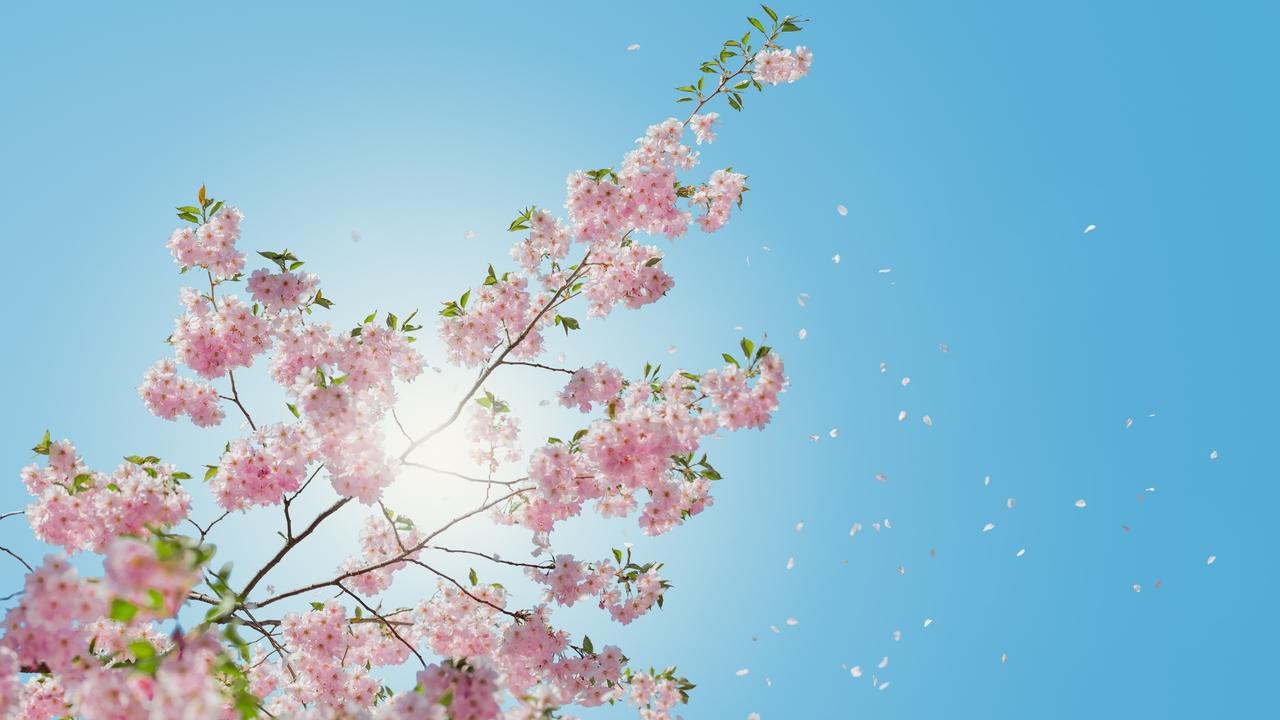 A summary of the six magnet findings was presented to a five-member panel with similar demographics and qualifications as the original five co-researchers, except for the requirement of large body size. The presentation included quotes and videotape from the retreat and follow up meeting to elucidate the findings. Panel members assessed within themselves for sympathetic resonance (Anderson 1998b, 2000) or recognition of an alignment within themselves with the material presented. They reported their process in a written one-page response. Writing was followed by a group discussion of their responses. The researcher drew upon both the written responses and videotape for assessment of validity based on the resonance panel feedback. The researcher’s written response appears below.

All resonance panel members reported experiencing sympathetic resonance with all the magnets (the Beauty magnet had not yet been created), although similarities and differences appeared within the classifications themselves. The process of recognition was described as body-based (feeling and sense oriented) for 3 of the 5 members and intellectually-based (thought oriented) for the other 2. For example, one panel member described feeling like she’d just been through an acupressure session. She said she felt as though she’d had many significant energy “points” pushed in her body. Some were still “tender” and “brand new” points were freshly stimulated.

The most universally resonant magnet was the Wisdom of Space. Space comprised a portion of our discussion and one panel member suggested there was something else I still needed to get out of that magnet for myself. Love as Power was the second most acknowledged magnet, responded to strongly by 4 of the 5 panel members. The themes of “hiding,’’ “lying,” and “voice of the body” were mentioned by three of the women, and the rebel was mentioned as well. The third most prominent magnet mentioned in their responses and comments was Learning and Knowing. Embodied knowing was particularly critical to one of the panel members, who mentioned that she saw a connection between the Learning and Knowing magnet and the Meaning Making magnet. She described how they fit together for her to “birth a new story.” Two women responded strongly to the menarche transition of the Motivation to Change magnet. The least mentioned magnet was Meaning Making, and the least similar connections to the material came with the Call to Differentiate magnet. One panel member never experienced wanting to get on a bandwagon, and another said she would have classified the material I included there elsewhere.

In addition to their magnet feedback, the panel members often included their own themes in their responses, including: “It stands out to me that women have to work so hard on this issue.” “I didn’t have a body.” “God transforms the polarities.” “Where’s self-esteem?” “The sacred chord is my golden thread and the knots are my ‘nots.’” and “The material you presented is basically about learning to love yourself... I am still not clear how all of this will help me to lose weight.”

The panel’s immediate and universal response at the beginning of our discussion was that the data were overwhelming. I had doubts about the format and my ability to succinctly give the women enough information to make assessments of resonance without overwhelming them. My doubts were well-founded. In the future I would not try to present all the material and gather the responses in such an immediate and time limited fashion. Additionally, I would be more creative by utilizing transparencies and music to balance the intellectual nature of the presentation format.

Although entirely obvious to one of my committee chairs, I was surprised by the strong resonance to the Wisdom of Space magnet. I think both because of the personal and intimate ontogeny of the magnet’s development and because it was so difficult to articulate, I expected it would be either less relevant to other’s experiences or difficult to understand. Upon reflection I realized all the panel members had an experiential knowing of space from their participation in my classes (although space has never been a specific topic of study in our classes), and in other women’s circles. It is possible, if not likely, that a different outcome would be found with women who have had no such experience. I was also surprised by the lack of expressed affinity with the Call to Differentiate magnet. “Jumping on the bandwagon” was a strong theme during our original retreat and I expected a more similar experience with the resonance panel.

While I sought to analyze and interpret these findings with good care, integrity, and objectivity, it is possible that I have unconsciously filtered the member’s responses to emphasize agreement and de-emphasize disagreement with my findings. Though not performed in this study due to time constraints, having the resonance panel members verify my resonance panel findings would have added an additional measure of reporting accuracy.

It was interesting that there seemed to be no more or less resonance between panel members who were of large enough size to have been included in the original study and those who were not. In fact, the responses of the group were fairly homogeneous. Presenting these findings to more diverse groups of women in a less time-limited fashion would be a useful and productive extension of this work to further assess the validity of these results.

Next, Summary and Conclusion