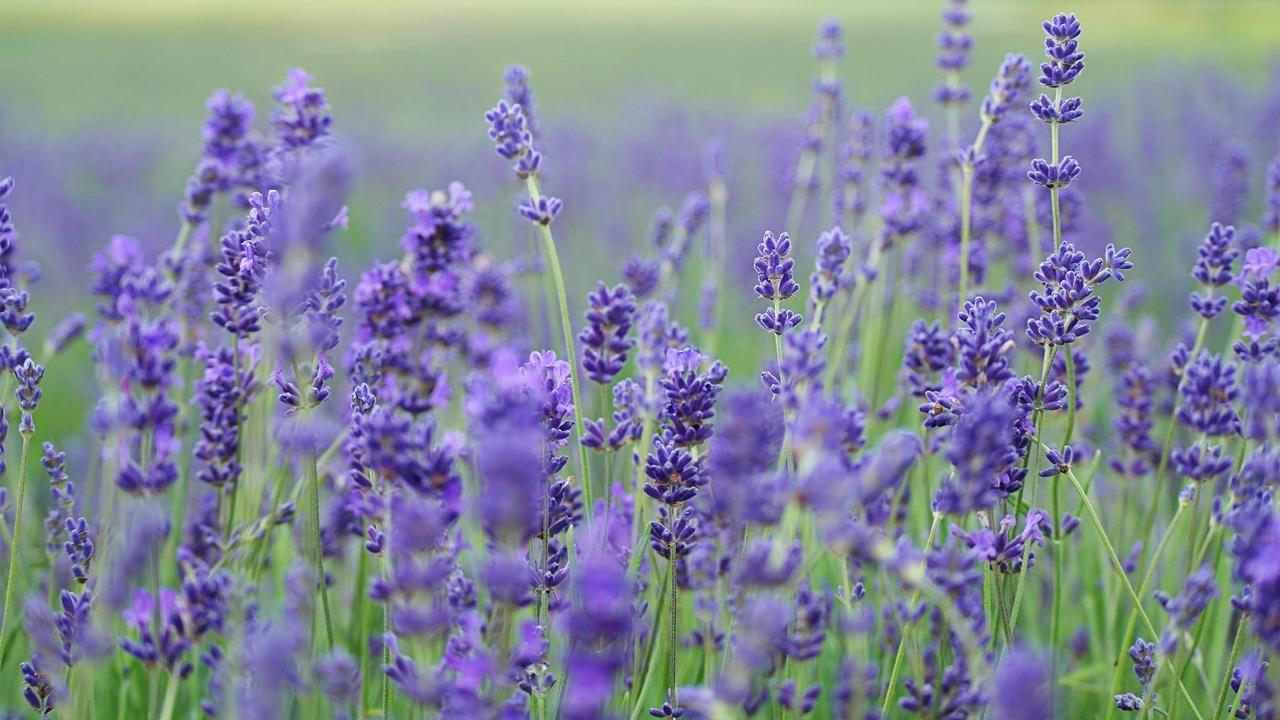 Raw data for this project was organized into 10 components: (a) answers to the questions about process in the initial co-researcher application; (b) answers to pre-retreat survey questions (“What’s been most/least helpful?”); (c) individual stories told at the retreat (Tahoe stories); (d) notes from group brainstorming session (content and processes); (e) the group reflections on each women’s individual story (teaching sessions); (f) individual stories told to the group one year after the original stories (one- year follow-ups); (g) responses during one-year follow-up process (“What Is The Hunger?”); (h) storyteller images in the form of creative expression and photographs of the women at both events; (i) videotape of the entire retreat and one-year follow-up meeting; and (j) written responses from the resonance panel members and video tape of the meeting and discussion.

In the first layer of analysis I reviewed the responses to the pre-retreat survey (Appendix F), which asked participants to describe what had been most and least helpful to their process o f healing the relationship with body, food, and weight. The analysis included grouping similarities and making note of novel features across the group. The results of this analysis appear in table format later in this chapter.

The second layer o f analysis occurred at the retreat through a process of group brainstorming. The focus of this session was (a) how we would proceed with the data from our storytelling and (b) what collective knowledge initially emerged in the group. The focused group discussion generated the results from this layer o f analysis: 20 content statements and 12 proposed processes. The processes were questions we would like to explore together in order to delve more deeply into our collective knowledge about healing obesity. This set o f group-generated results (Content and Processes) were organized and edited by the researcher and are reported in this chapter.

The third layer of analysis also occurred at the retreat. By majority vote we chose one of the processes above to explore as a group in the time we had remaining. This process (described in Chapter 3: Method) was entitled Teaching Sessions due to the instructive nature of the storyteller’s role as we re-visited her story. The lightly edited transcripts of these sessions comprise the results of this process, which include the group analysis of resonance and differences among the storytellers’ perspectives. These results appear in Appendix L.

The fourth layer of analysis was the researcher’s distilling of the individual and one-year follow up stories to include the components most resonant to the researcher. The resulting stories represent portraits of the co-researchers’ original stories through my filter. While it was impossible to separate out my embodied knowledge of these women, which included parts of their stories known to me from contact outside the research events, to construct the portraits I drew upon the co-researcher applications, the individual story transcripts, the one-year follow-up story transcripts, the storyteller images, and videotape. The individual Tahoe portraits and one-year follow-up portraits, including photographs of creative expression pieces, appear in Appendix K in the order the stories were told at the retreat.

The fifth layer is the researcher’s intuitive analysis utilizing the six lenses or magnets. While the original text is my embodied experience of the entire research process, primary data for this step were the individual stories, the teaching sessions, the one-year follow-ups, the storyteller images, and the videotape. These results are organized by magnet later in this section, with subsections for the definition, findings, and a discussion integrating old and new literature for each magnet. The original researcher questions are addressed in the context of the discussion sections for each magnet.

Next, What's Been Most Helpful Survey Results