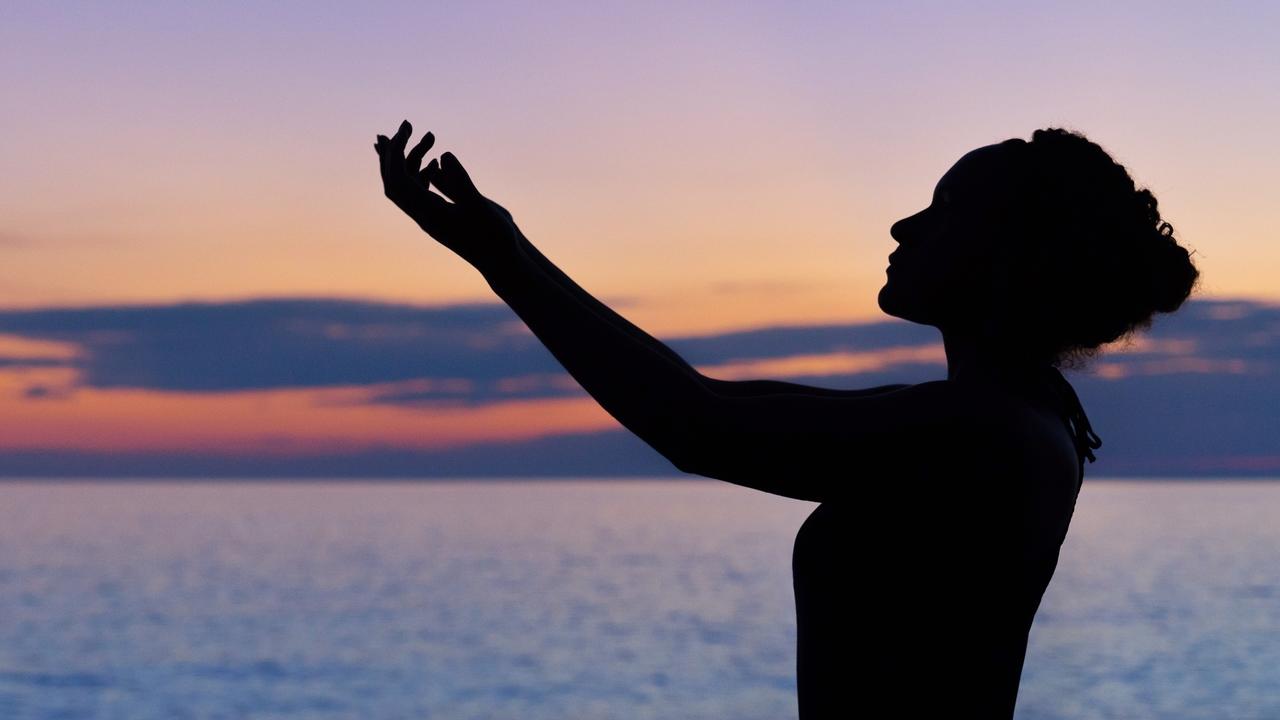 Commonly regarded as the fourth expression of 20th century psychology, transpersonal psychology seeks to delve deeply into the most profound and inexplicable aspects of human experiences, including mystical and unitive experiences, experiences of transformation, extraordinary insight, meditative awareness, altered states of consciousness, and self- actualization…. As we turn from the end of the 20th century, a century of enormous change, and toward the beginning of the 21st century with its vast potential, it seems fitting and timely to bring imagination and intuition back into scientific inquiry. Psychology is, after all, the study of human behavior and experience, including their fullest expressions. Methods falling short of including the “farthest reaches of human experience” fail to explore the fullness of being alive day to day in this extraordinary experience called daily life. (Anderson, 1998b, pp. 69-70)

Transpersonal psychology, with its emphasis on transformation and psycho­ spiritual development, offers a useful perspective with which to view the challenges faced by obese women. Obesity is considered by many to be a complex problem requiring complex solutions (Stroe, 1995; Zerbe, 1993). Whether in isolation or in combination, the following approaches have traditionally been used to address this issue: medical (surgery, diet, drug interventions), psychological (behavioral, cognitive, family systems, addictions, psychoanalytic, object relations, ego psychology), and social (identification of power differentials, cultural pressures) (Stroe, 1995).

There is much physiological and psychological research suggesting that both body and mind have significant influence on obesity, and on one’s ability to effect weight. I disagree with Orbach (1988) that it is a bad to idea to rely on medicine to solve the problem of women’s disordered eating; rather, it is the style ofmedicine currently practiced that is inappropriate for the endeavor. With reports of advances in isolating the obesity gene, Dossey’s (1996) call for the acknowledgment of consciousness in medical research as is highly relevant:

Confidence is running high in medicine these days. We hear that we’re homing in on the ultimate determinants of disease, including the genes themselves…. As a fan of scientific medicine, I applaud these developments. But an increasing number of people within the profession, myself included, believe that a continued physical approach to human health is unlikely to issue in utopia. The main reason is that something has been left out, something that counts as a first principle: mind or consciousness, (p. ix)

The notion that women’s relationship with their bodies is germane and important to the field of transpersonal psychology has been directly addressed by researchers. Ettling (1994) offers this perspective:

Today, women are reclaiming that relationship to their bodies in a conscious and liberating way. There still remains a diversity of opinion… as to the implications of that connection. It seems important to the field of transpersonal psychology, which affirms body-mind interconnectedness, to continue to probe that connection, its meaning and the insights flowing from it. (p. 2)

According to Cassel (1990), transpersonal psychology “means over and beyond, and connotes unlimited ability to achieve. It is based on power from within for change; as opposed to thrust from without. Each individual bears a relationship to the cosmic … There is a sacred aspect of life…” (p. 34). In particular, he emphasizes an internal focus for change, and a redressing of the issue of power in the health care provider-recipient relationship. He suggests that “change is both incited and directed from within the individual and by the self’(p. 34). While I believe change may also be incited from outside an individual, his stance supports the model of constructed feminine knowledge as posited by Belenky et al. (1986), in which the individual seeking change directs the learning process and incorporates outside knowledge as appropriate. Cassel’s (1990) view that “each and every person has dignity and worth, and no person has greater importance or stature than another” (p. 35) suggests a new direction for the power differential commonplace in the health care professional-patient relationship. Similar to the call from feminists, Cassel (1990) reminds us that the unacknowledged power differential common in the health care professional-patient relationship is disempowering to the recipient of care and is therefore a misuse of power. In this transpersonal model the health care professional is guide and assistant, and “it is the individual alone who elects the choices that serve as focus for change” (p. 35).

Transpersonal medicine is a fundamental area of research, scholarship, and application based on people’s experience of transcending their usual identification with their limited biological, historical, cultural, and personal selves and, at the most profound levels of experience possible, recognizing or even being “something” of vast intelligence and compassion that encompasses the entire universe. (p. 5)

This perspective toward health includes the view that healing is “a result of harmonizing and balancing the body-mind-spirit dynamics within a person’s sphere of being. It holds that individual growth can be actualized through awareness and the utilization of mythic and symbolic imagery, incorporating cultural and personal dynamics” (Lawlis, 1996, p. xvii).

Next, Healing Obesity Through Embodiment