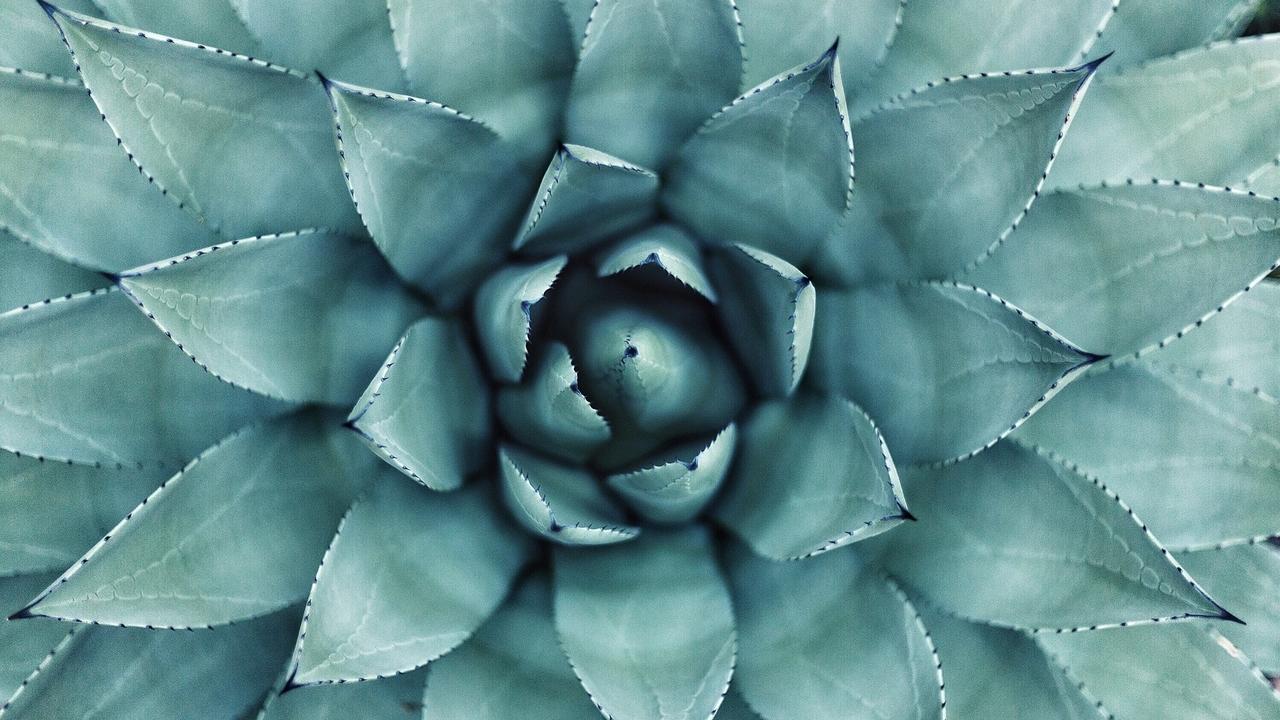 While my perspective and understanding of weight loss and psycho-spiritual transformation has matured and deepened dramatically in the 20+ years since I conducted this research, several readers suggested I make it available on my website. They appreciated reading an interpretation of women’s experiences with weight through a lens of compassion and wisdom. I hope you enjoy this unusual take on weight loss expertise – understanding the mental, emotional, physical, spiritual, social, and creative challenges and opportunities from the women participants themselves.

Grace Engaged My Vanity for the Sake of My Soul 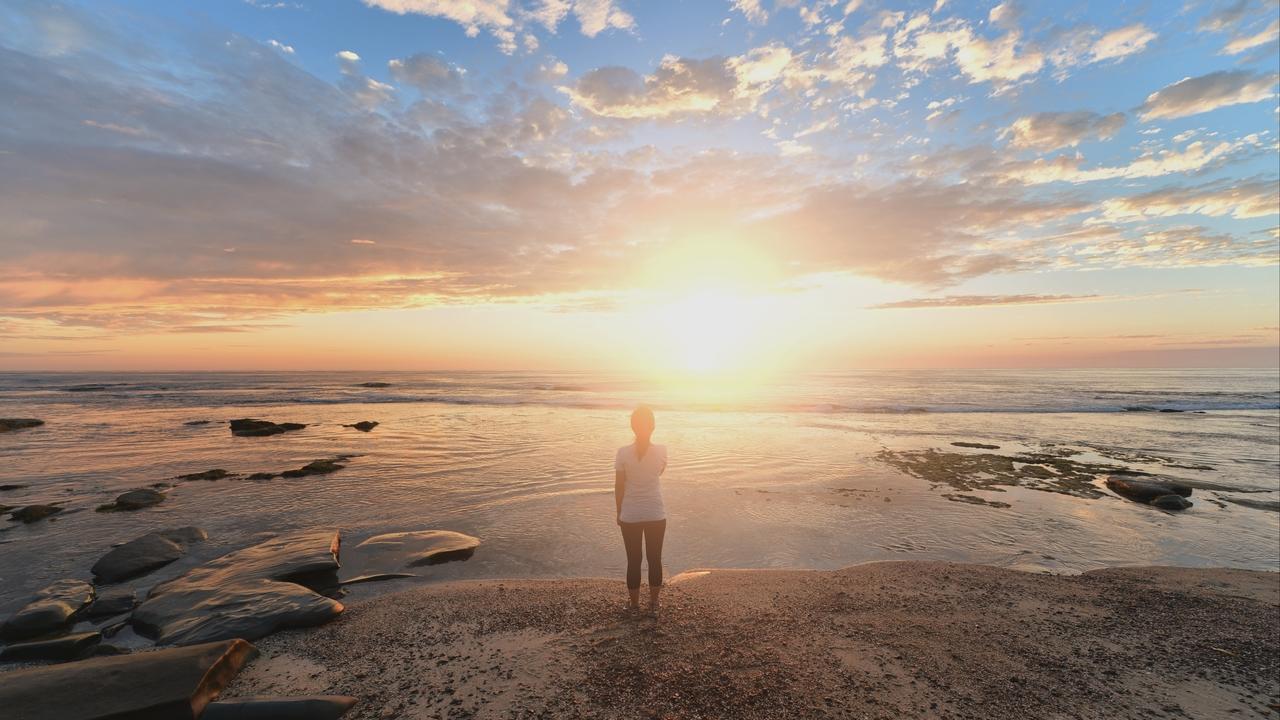 Trying so hard to fix myself, I got more stuck every time I tried. My trouble with weight brought me to my knees. From somewhere inside, came a desire and a commitment that I later realized was the beginning of my last weight loss program. It was this: I made an innocent but sincere commitment to understanding the truth about my issues with food and weight. Whatever it took. No matter what.

At the time I had no idea how important it was. Now I see Grace engaged my vanity for the sake of my soul. Then I thought if I just work at hard figuring this out I’ll be thin in a year and live... 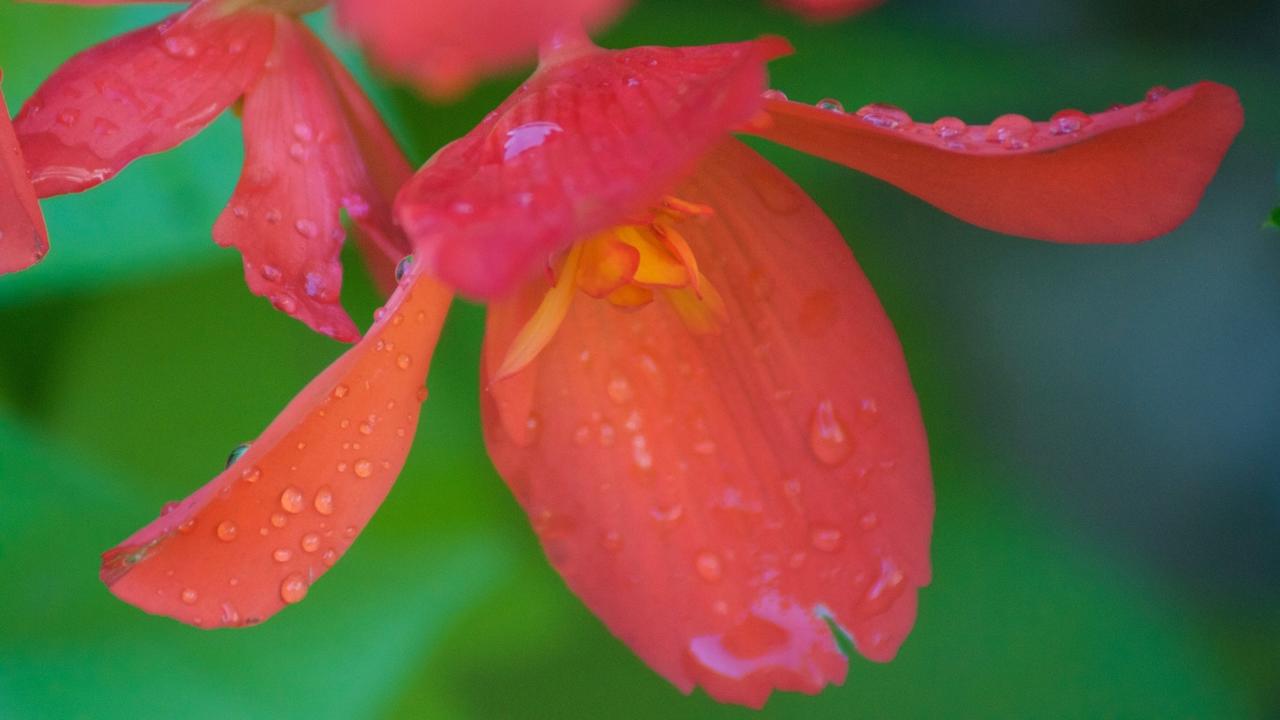 Five years later, I was nearly finished with my...

Does your soul feel its worth? Solstice Blessings 2017

This season can bring a wide range and mixture of feelings. If we're quite lucky we experience the true joy and celebration of the season to our depth. But many of us look forward all year to this happy time only to miss most of it in busy-ness. Or we go through the motions less than enthusiastically, wondering 'what's the point?' Perhaps some part of us senses we're not actually getting the unnameable something we really want but presumes that's what it means to be an adult. "Christmas is for the kids after all," we say.

What if you could slow down...

Hope you're soaking up the last rays of summer's bright light!

1. Surgery Update. As I mentioned in my last message to you on July 4th, I had surgery for a common but often overlooked condition. In my video update (above) I give you the scoop on that condition (and how to make sure you or your loved one doesn't suffer unnecessarily) along with a quick update about my healing process.

2. Bonus Session Special. After working with some wonderful clients who took advantage of my early summer 3-session special, I now have a little room left...

Embodied Eating as a Path of Awakening

This is a recording of Rebecca's talk at Sacred Space in Tucson, Arizona on June 17, 2018. 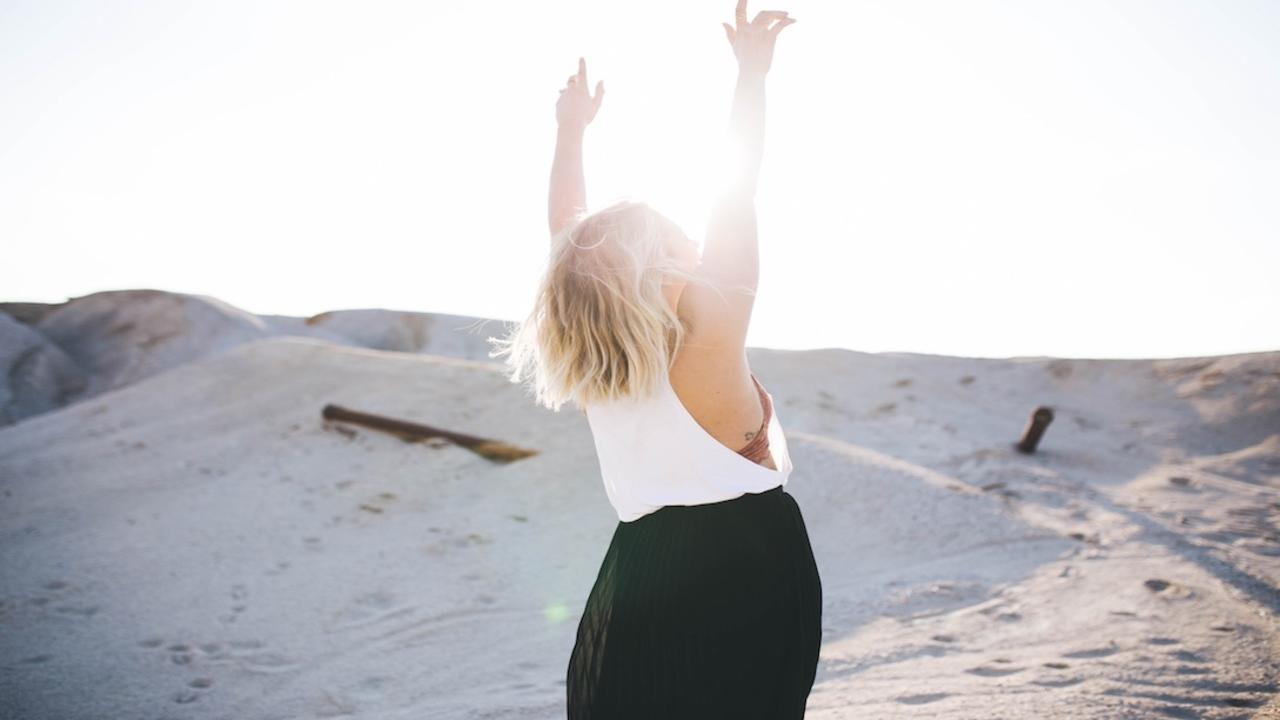 The Heart of the Matter Matters

It makes sense that people want to lose 30 pounds in 30 days when you consider the difficulty most people have with motivation. Their logic is something like, “I don’t have the willpower to stick with a depriving diet for very long but I could get myself to do it for 30 days if I saw big results fast.” Clients have told me when they attempt change from this kind of logic they aren’t even thinking about maintenance; they just want to lose weight now.

I’ve been there and understand. However, in addition to the fact that most... 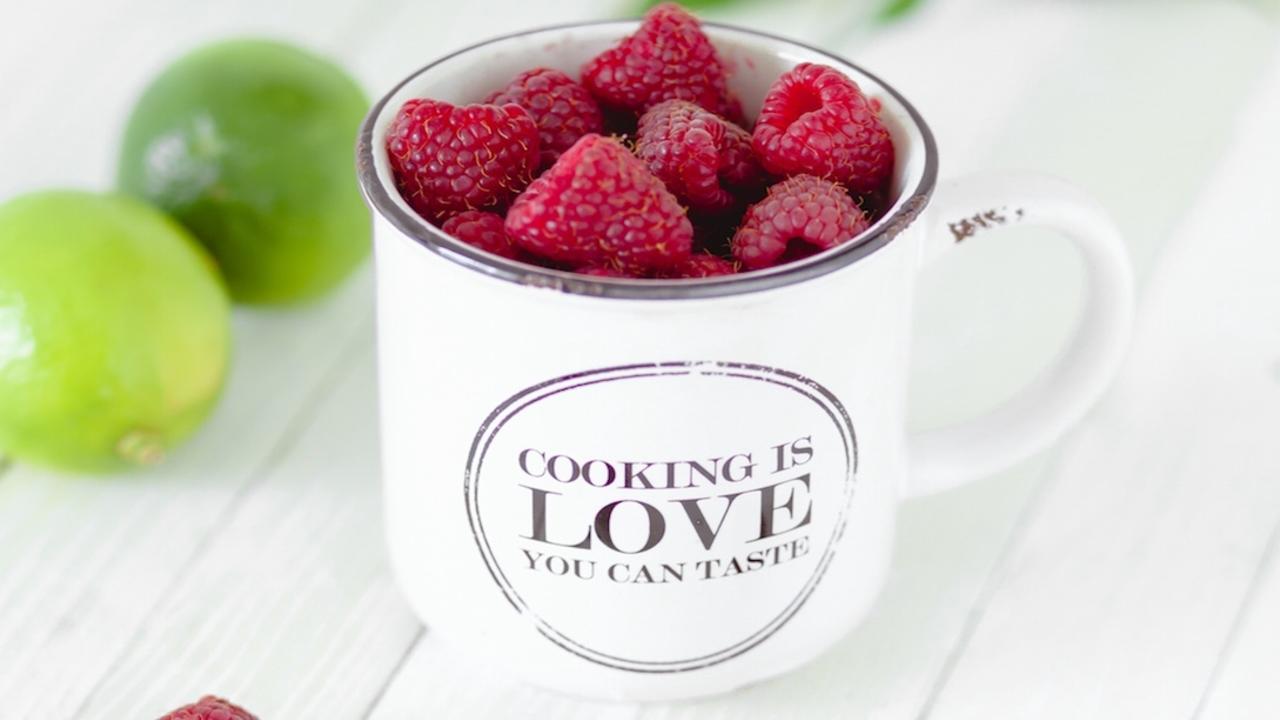 There’s no such thing as good food or bad food, though some foods are more or less optimizing for your unique body. For each person’s physiology, some foods lead to greater balance (mood, blood sugar, immune system), aliveness, and optimal body size. And other foods generate imbalance, lethargy, and weight gain or inability to maintain weight. The former we call beauti-fuel and the latter we call cruel-fuel. Our purpose is to help you discover your unique way of eating filled with exquisitely delicious beauti-fuel.

Weight Loss Before & After 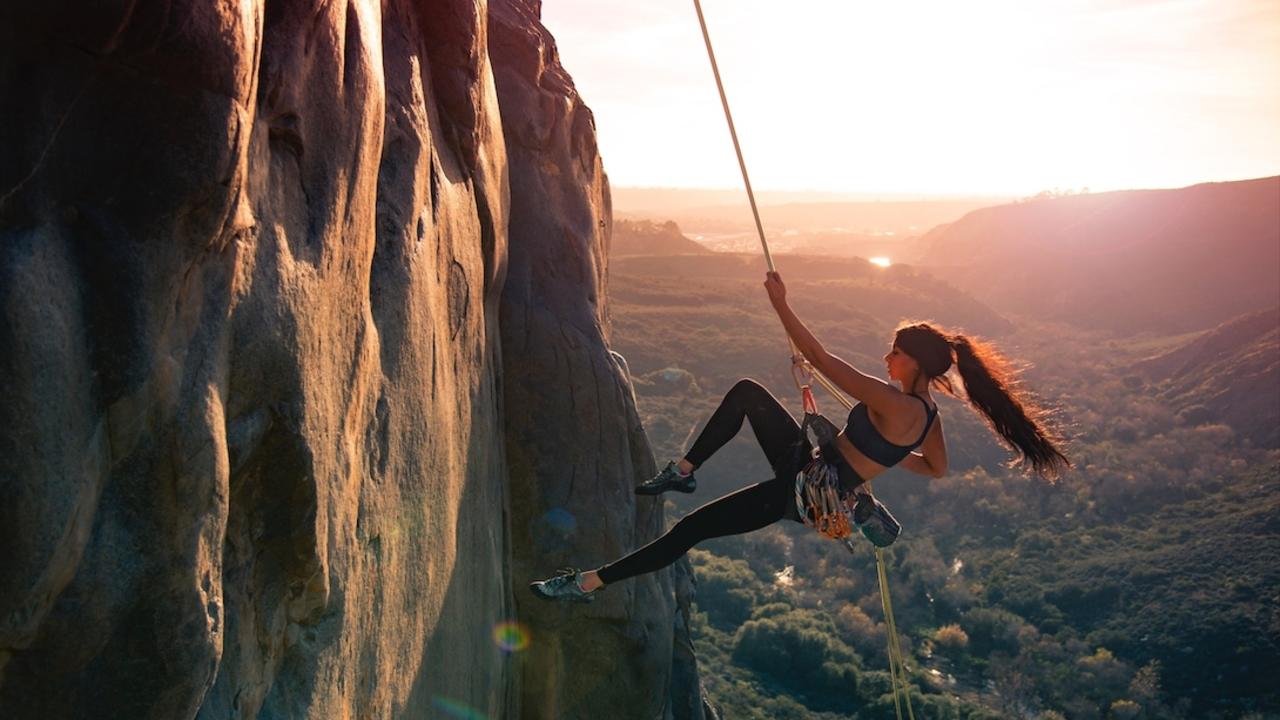 The Truth about Getting "There"

Weight loss before and after photos are inspiring – especially if you feel hopeless and skeptical that you can lose weight for good. However, what’s missing and misleading about the photos and the way most weight loss stories are told is that they focus on “the What” – what they weighed before, what they ate to lose weight, and what they weigh now.

That’s interesting and useful information but it doesn’t address the depth of difficulty most people face on the hero/heroine’s journey of losing weight for the last... 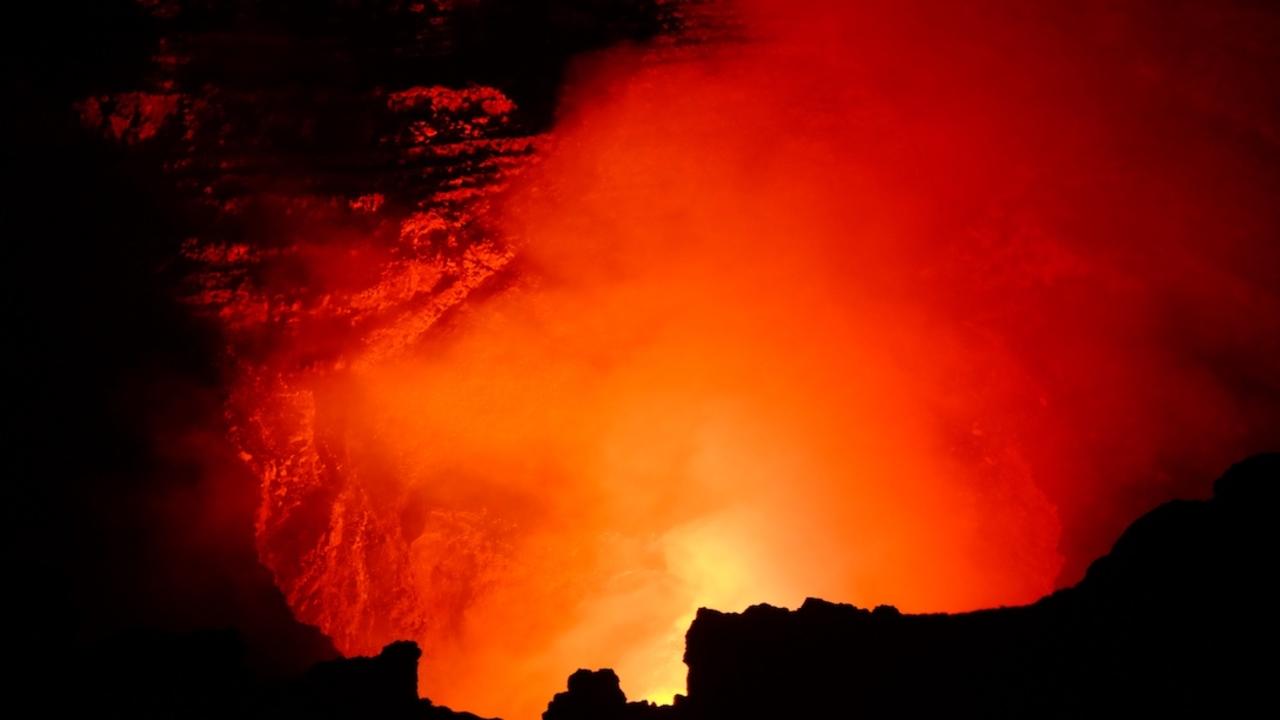 There are always good reasons for seemingly rebellious behavior.

But rather than understand the good reasons behind common and normal human experiences on the weight loss path such as self-sabotage, resistance, noncompliance, denial, avoidance, and rebellion most people try to harness all their willpower and “just do it.”

They try, in vein, to overpower the rebellious part of themselves that doesn’t want to follow food rules, the nurturing part that tries to console them with food during hard days and hard feelings, and the impulsive part...